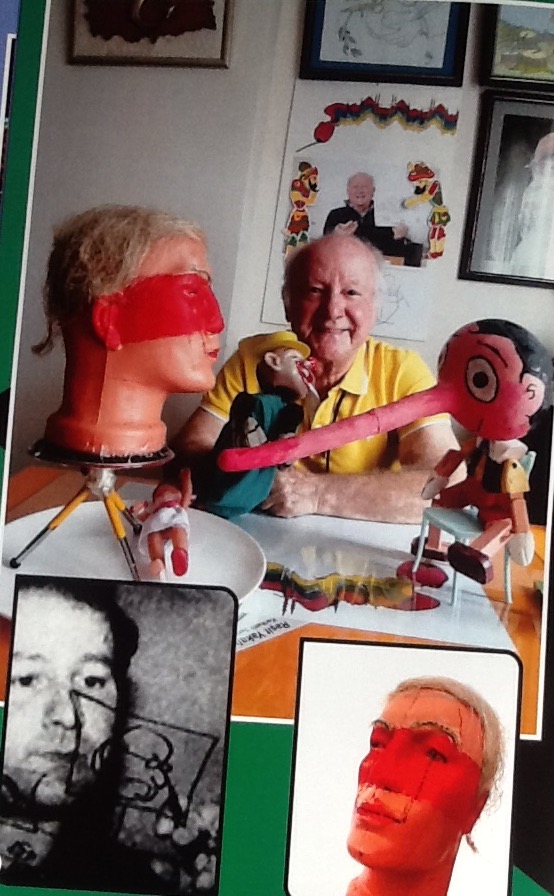 How many years of experience as a Caricaturist?
1962-01-01
Have you received an award or recognition?
yes
Year Of Award
1970-01-01
How Many Times
21
Place of Award
2014 TGC Burhan Felek Press Service Award.
Attach a Copy of the Award 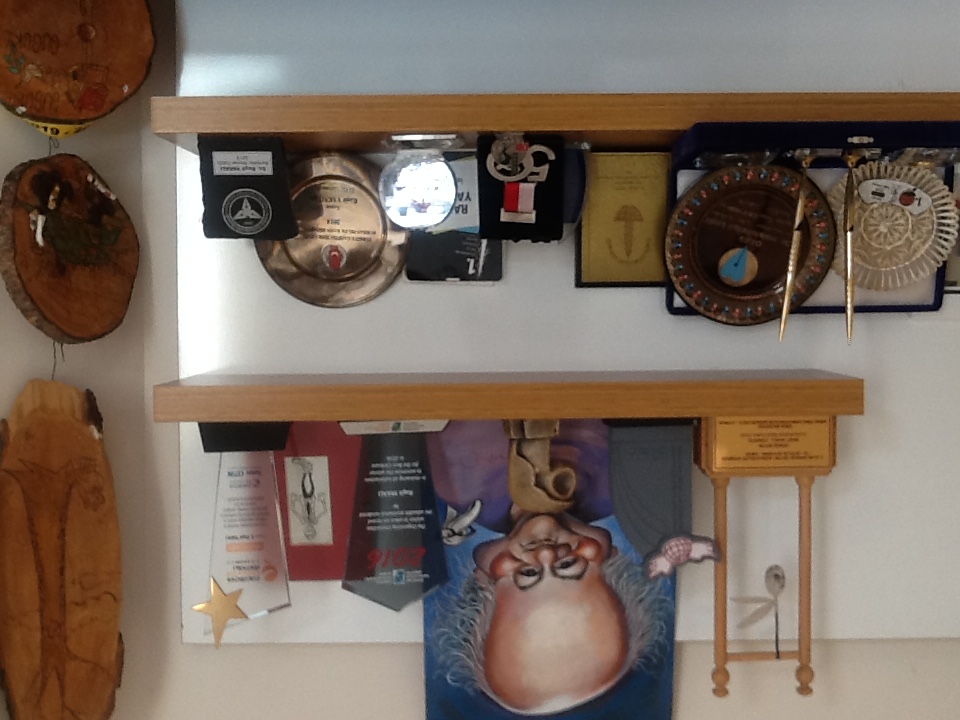 Attach the Reception Ceremony Video Record, No Video Allowed, Youtube Link Only
https://www.youtube.com/watch?v=1tS6vSNS_7A&feature=youtu.be
Did You Have an Exhibit for your Drawings?
yes
Add the Caricature that You Want to be Nominated For 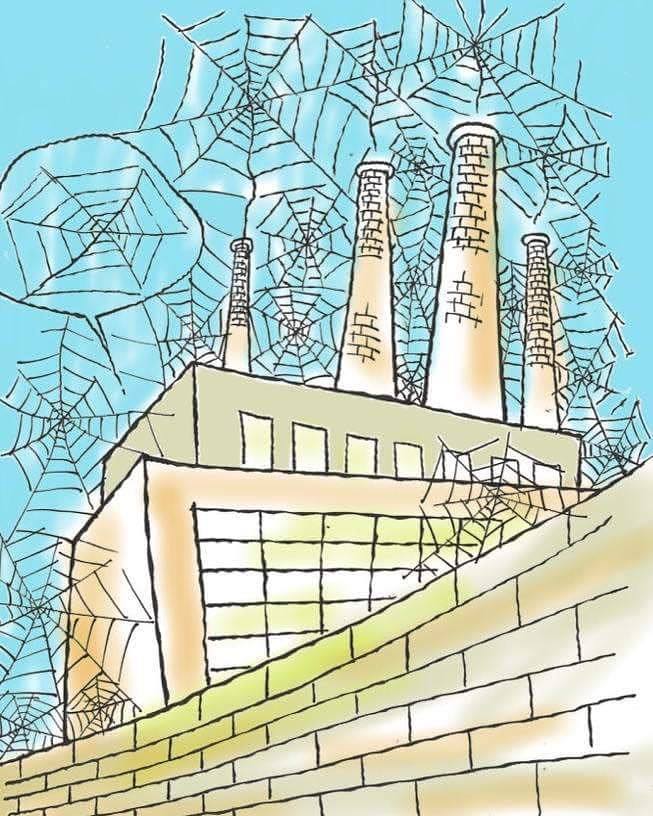 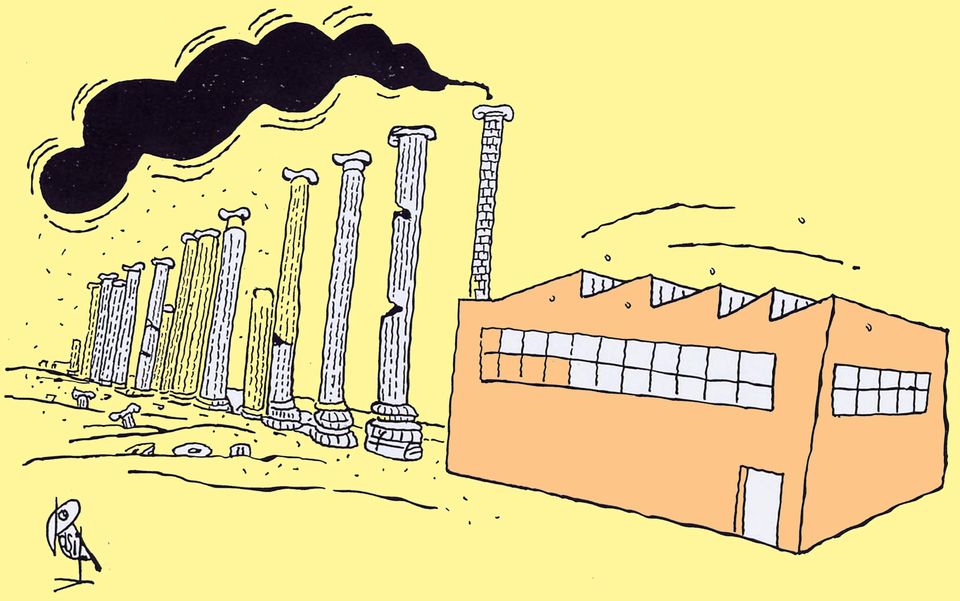 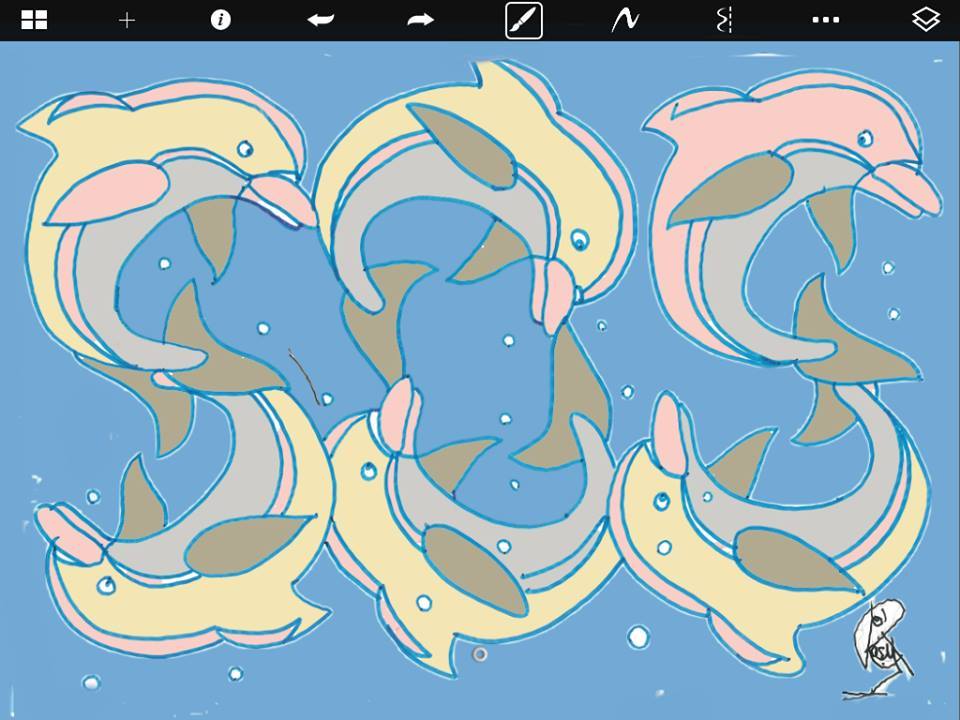 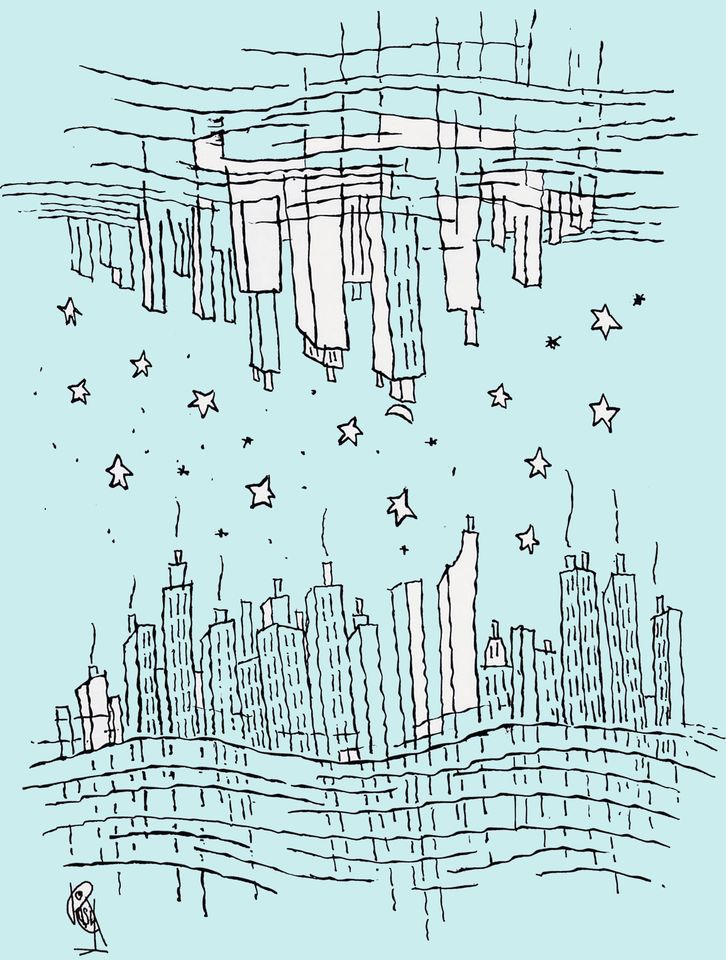 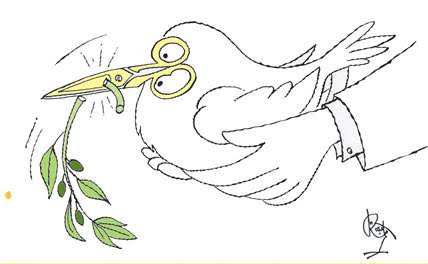 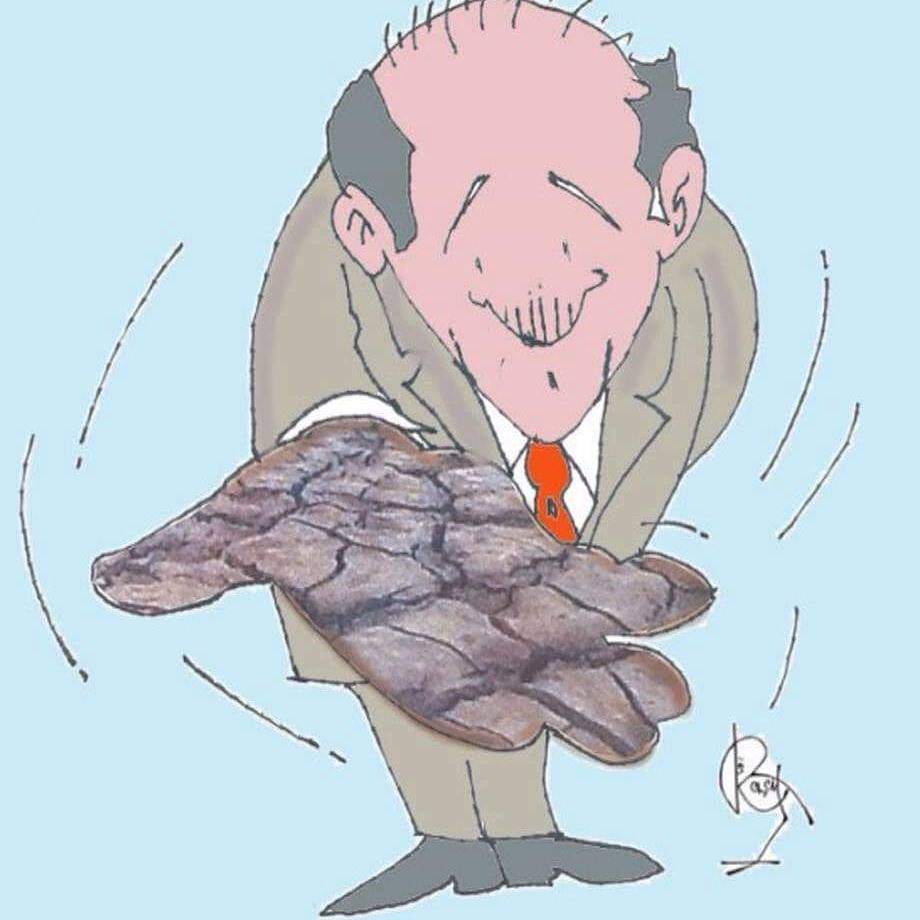 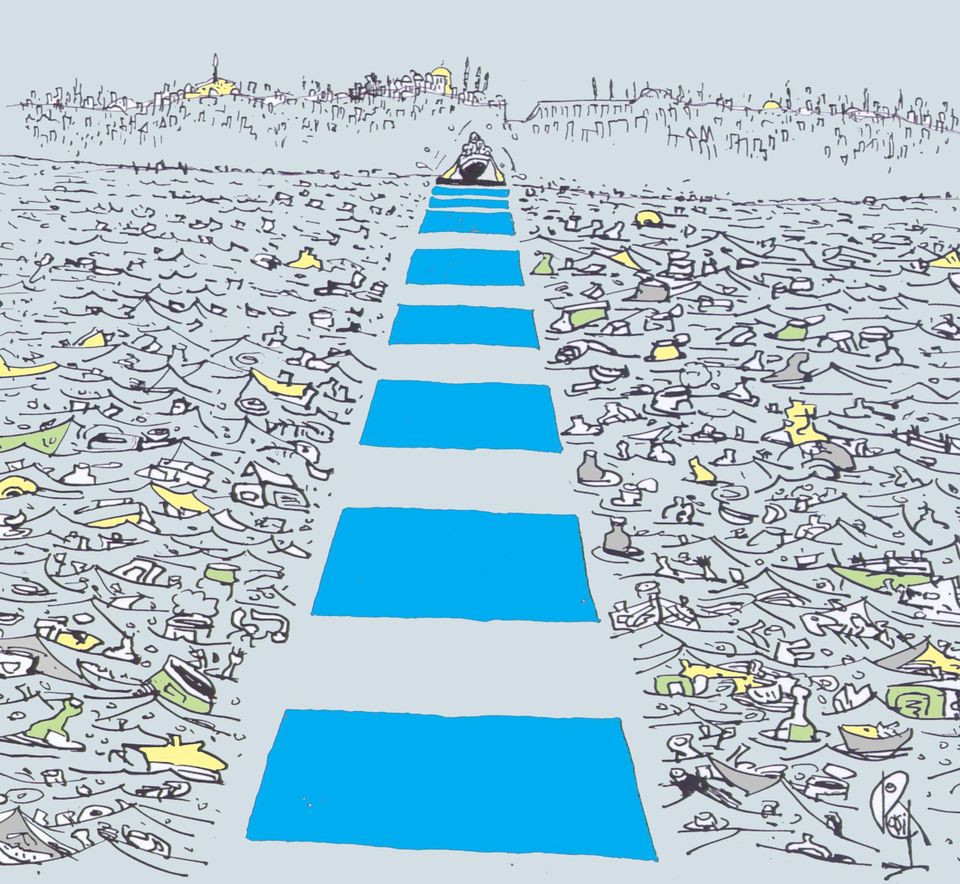 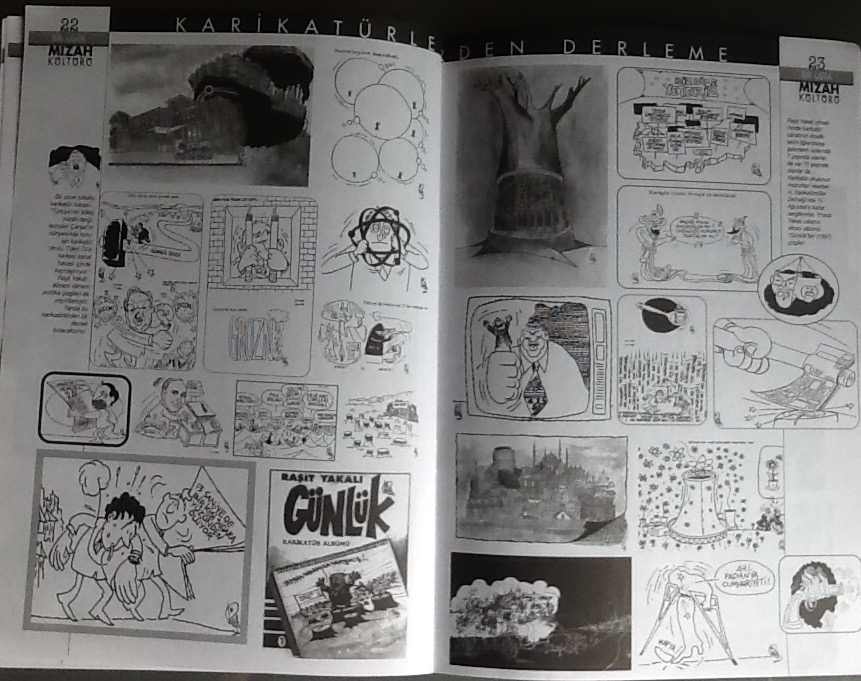 Biography in PDF or WORD Format

Press Release about your Blog 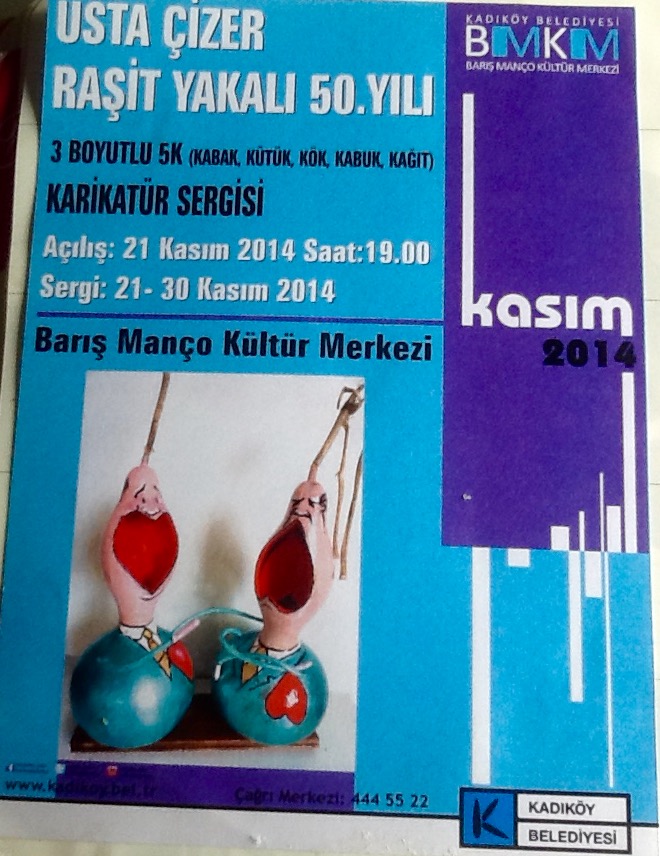 Images of Certifications if Any Will You Personally Receive the Award?
yes